Zambia Pension Industry on the Rise

The results were included in a press release issued by the Pensions and Insurance Authority (PIA) of Zambia on August 5th 2016.

The main contributing pension schemes to the increase were:

There are currently 240 registered pension schemes in Zambia. Martin Libinga, Registrar and CEO of the Zambia PIA, explained to TanzaniaInvest that the Zambian pension schemes are made of compulsory and voluntary arrangements.

The compulsory arrangements are normally with the National Pension Scheme Authority (NAPSA), to which almost all those in formal employment contribute.

The private schemes are mainly voluntary. These are either set up by employers that want to give their employees a little more because NAPSA is a basic scheme, or by agreement between the employer and the unions. 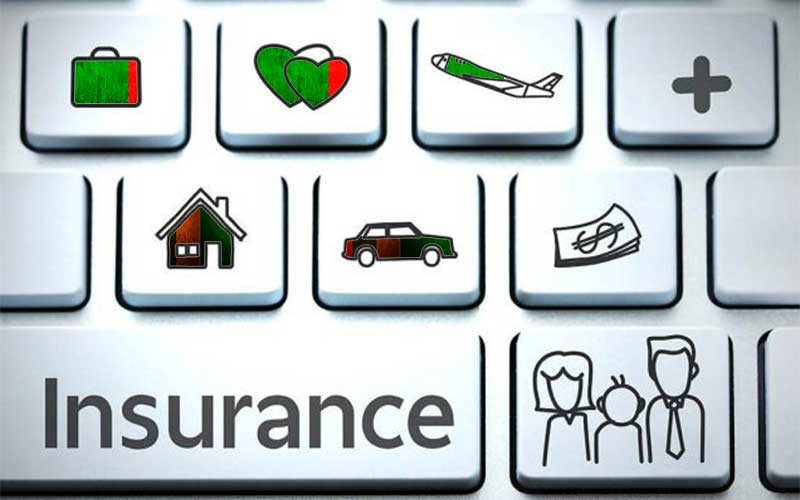 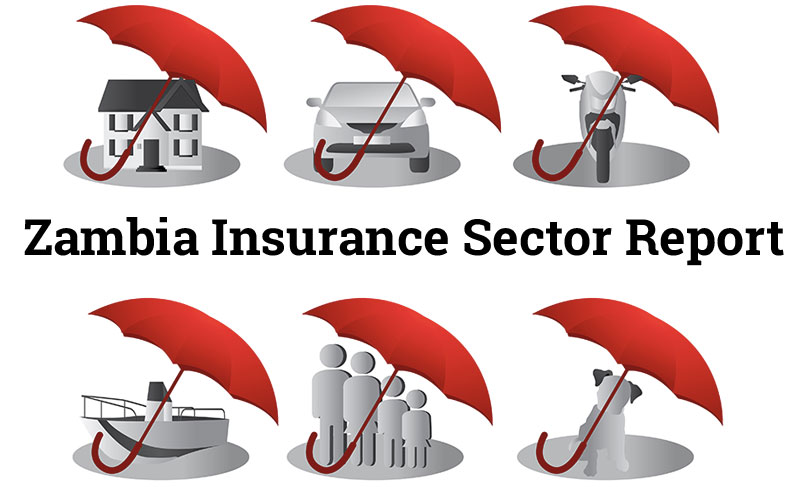 In 2013, the Zambian insurance industry Gross Written Premium (GWP) was of ZMW 1,573 million, and grew by…

A-Plus Life Assurance is a wholly Zambian owned company, whose core business is underwriting long term insurance business,…
This website uses cookies to improve your experience. By continuing to browse the site, you are agreeing to our use of cookies.Accept
Privacy & Cookies Policy