This represents a yearly increase of 59% compared to a PAT in June 2013 of ZMW 71 Million.

According to the bank, the strong growth was driven by increase in interest income from both improved yields and growth in advances as well as slow growth in costs.

During the same period of time overall Revenues increased by 26% to reach ZMW 486 Million from ZMW 387 Million.

The comments included in the Investors Presentation of the interim results, by Bruce Dick, Managing Director of ZANACO indicates that “Overall the financial performance is on track and developing in line with our goals. The opportunities to grow are still very strong arising from both the broad economy.”

ZANACO is listed at the Lusaka Stock Exchange (ZANACO: LUSE). The stock currently trades at ZMW 0.30. 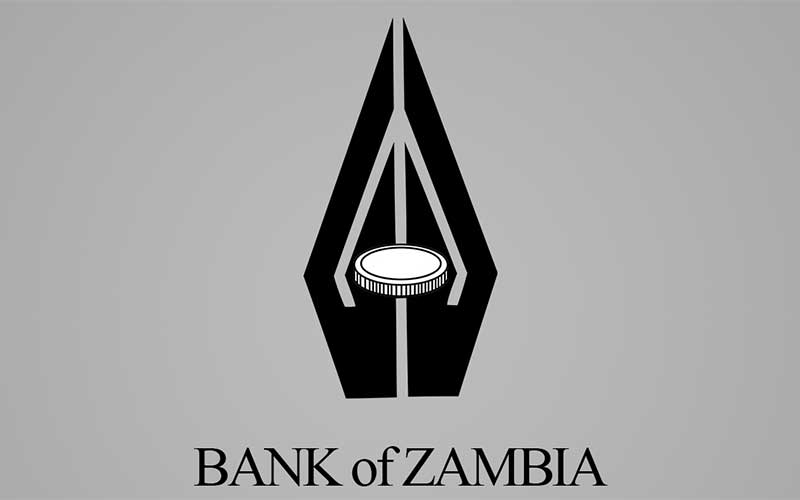