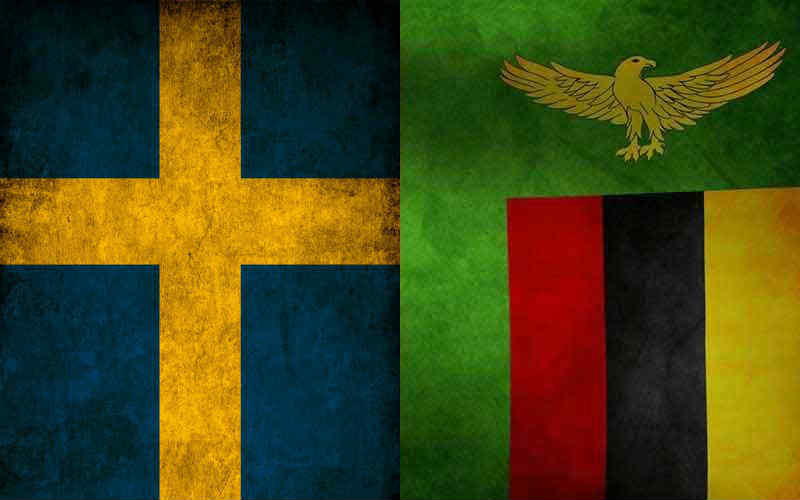 The Permanent Mission of Zambia to the United Nations (ZAMBIAUN) has recently announced that Zambia’s President Edgar Lungu…
This website uses cookies to improve your experience. By continuing to browse the site, you are agreeing to our use of cookies.Accept
Privacy & Cookies Policy