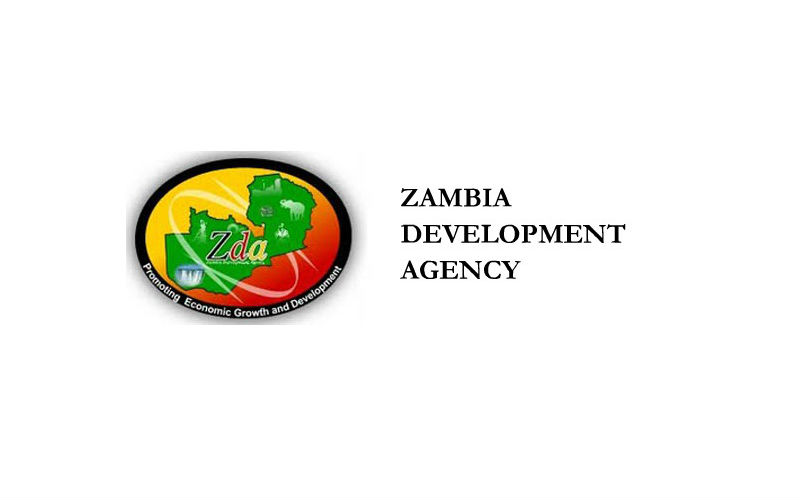 According to the ZDA Director General Mr. Patrick Chisanga “the USD 220 million project will involve upgrading of the roads and social amenities such as communication services, banking services and general standard of living for the people of Kabompo”.

Mr. Chisanga also mentioned that “the power station will be producing 40 Mega Watts of electricity which can power 22 to 47 thousand housing units”.

The project will create a minimum of 1,000 jobs during the construction period, says Mr. Chisanga.
Chisanga added that the IPPAs are available to both local as well as foreign investors who want to invest a minimum of USD 10 million in the economy.

The Executive Chairman of Copperbelt Energy Mr. Hanson Sindowe said that the Kabompo hydropower station is expected to be completed by 2018.

Mr. Sindowe mentioned that USD 30 million has been spent on preparatory works for the project.

According to International Hydropower Association (IHA) the existing hydropower capacity of Zambia stands at 2,203 MW with estimated potential capacity of over 6,000 MW.