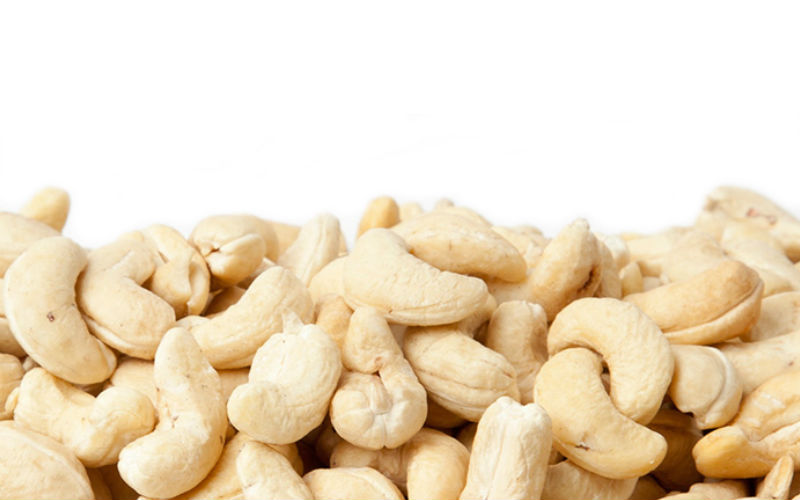 The remaining balance of US 18.68 million is being partially funded by the Zambian Government with USD 18.45 million that will be released in equal annual quantities during the projects life time of five years, and USD 0.23 million that will be financed by labor from the beneficiaries.

Therefore, the project is expected to cover a total are over the 1,315,000 hectares (ha) to be distributed in ten districts according to their potential for cashew production with Mongu, Limulunga and Senanga totaling 440,000 ha, Kalabo, Nalolo and Sikongo totaling 457,000 ha, Shangombo and Sioma totaling 282,000 ha while the area remaining will be allocated among Lukulu and Mitete.

The aim is to produce 130,000 tonnes of cashew nuts per annum that will be used for both export and domestic consumption with the objective of supporting the country’s economic growth and food security.

AfDB Officer in Charge in Zambia, Philip Boahen, explained that this loan affirms the bank’s engagement with the Zambian Government to finance and revival the cashew industry to increase cashew tree productivity, foreign exchange earnings and improve rural employment.

This is the second time in the last two years that the Zambian cashew industry receives funds to improve infrastructure and boost cashew production.

In 2014 it received a USD 3.6 million fund from the Citizens Economic Empowerment Commission (CEEC) to build capacity and expand the industry after cashew exports fell from 29 tonnes in 2012 to 10 tonnes in 2013.

Zambia is not currently considered among the biggest cashew nuts exporters since its exported volume in the last years has been below the USD 100,000 far below the USD 1,420 million that Africa exports with Ivory Coast as the largest exporter accounting for 27% of the continent total exports.

With the CIDP Zambia expects to reach a cashew nut production totaling USD 7.3 million by 2021, from which 99% will be exported and 1% for domestic consumption according to Fresh Plaza, a business media involved in employment, news and statistics for fresh products.